The girls softball team will open up at Liberty Benton on Tuesday, May 12 at 5pm. A win there would also send them into a match-up at the top seed on that Friday, which is Fairview High School. So both teams will have a tough road ahead, but Coach Schnieders and Coach Smith will both have their teams ready.

Boys tennis will begin tournament action next Thursday, May 14 at UNOH beginning at 10am. Spencer Collins received the second seed in the tough first singles bracket, while Troy Hile and Logan Korzan also received the second seed in the very competitive first doubles bracket. Luke Buettner and Jake Tabler will play second and third singles, while Wes Young and Ben Brinkman will play second doubles.

Good luck to all three teams as they prepare to make long tournament runs!!!! 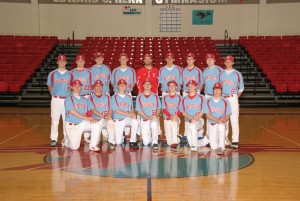 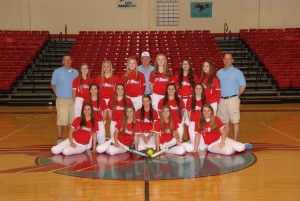 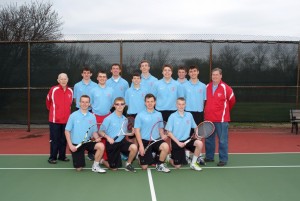