After having won a tough five-set match against Ada at LCC just two weeks ago, the T-Bird volleyball team had to travel to Ada with a sectional title on the line on Thursday night. And after a dominating straight-set win they were able to clearly show who was the better team. After winning a tough first set 25-22, the T-Birds pulled away for a 25-17 win in the second game before running away with a 25-11 victory in the final game and a 3-0 victory. Natalie Snider led the way with 29 assists and 18 digs, Lauren Dardio had 14 kills and Mornay McBroom led with 3 blocks.

The emergence of this team has come as no surprise as a blend of experience and youth have continued to gel into a strong group.The T-Birds boast strong seniors, including Natalie Snider, Abby Tabler, Gabby O’Dowd and Lauren Dardio. But the emergence of youngsters Ellen Dee, Mornay McBroom and Ella Dellamotte as strong net players is what has turned this team into a dangerous group as the tournament neared. After starting out the season 3-4, Coach Wes Horstman began to bring this team together and they have now won 14 of their last 17 games, but may have gotten their biggest boost with a loss late in the season. The Arlington Red Devils brought their state-ranked team into LCC two weeks ago and left with a win, but the Birds let them know who they were after a tough four-set match that saw the T-Birds just miss sending it to a fifth set after losing game 4 29-27. But this showed the girls that they were ready to play with any team in the state, and they showed that in Thursday’s match. The Birds will now face Leipsic in the district semis at Ottawa Glandorf on Tuesday night at 8 o’clock. Keep it going Lady Birds!!!! 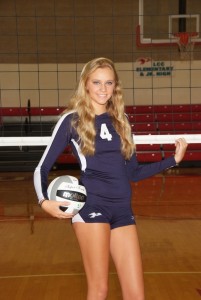 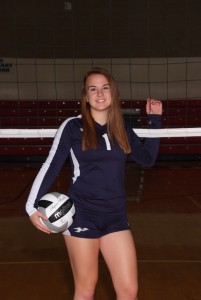 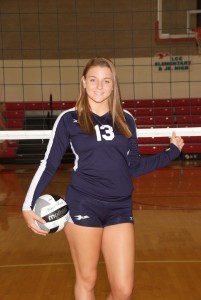 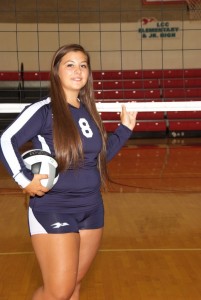