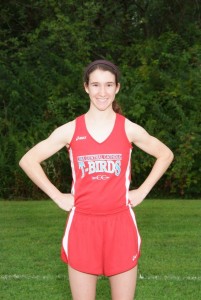 OTTAWA — The postseason has often been referred to as “the second season.”

There were two D-III districts and one D-II district, at Ottawa on Saturday.

Sreenan got out to an early lead in her race and was never challenged as she won in a time of 19 minutes, 22.6 seconds on the 5,000-meter course.

“In the first mile, she (Holgate’s Emma Willett, second) was pushing me pretty hard,” Sreenan said. “I don’t know what my time was, but I was flying in the first mile. Then, she kind of dropped off a little bit. Then after that, I didn’t have anybody pushing me.”

Sreenan, who finished ninth at last year’s state meet as a freshman, looks at each race she competes in as an opportunity to prove herself.

“I always like to win the race. I think it’s important to have a confidence booster like that. This is really helpful before going to the state meet,” Sreenan said.

The toop LCC boys finisher was Brad Keating in a time of 19:31. 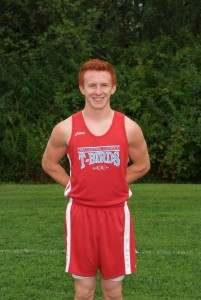