The boys and girls soccer teams were both very young this year, but the seniors they had provided great leadership all season long!! On the girls side, Jazmin Aguirre won her second varsity letter and was the lone senior on the squad. On the boys side, the defense will take a big hit as Kyle Smith had a great year in his second year as the starting goalie and won his fourth varsity letter, and midfield stalwarts Joe Eisele and Troy Hile also won their fourth varsity letters. Jaret Brown was a fixture on defense in his first year of soccer. Thanks to all five seniors for their contributions to the program!!!! 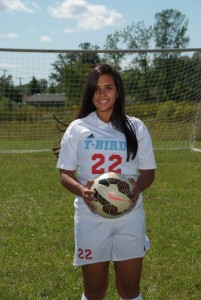 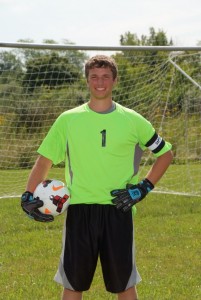 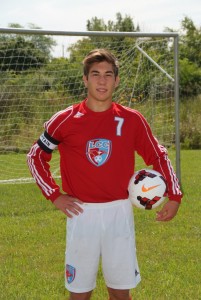 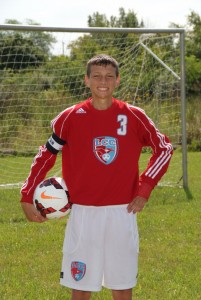 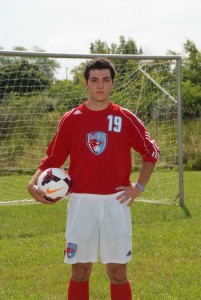